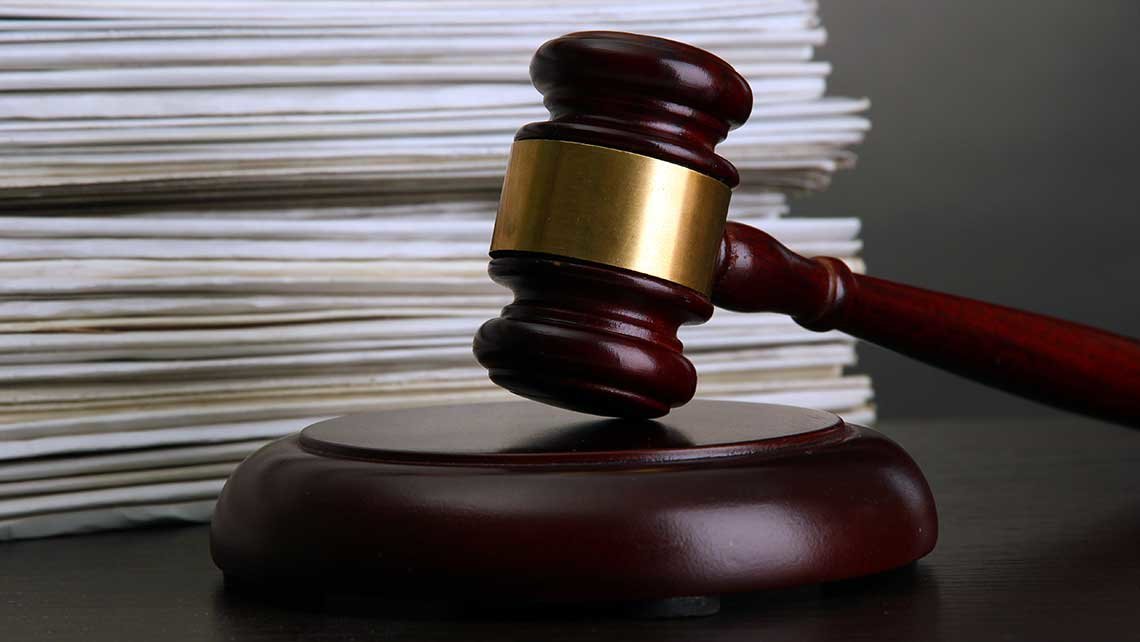 A GUIDE TO STATE LEGISLATION

International rates range from about 7 abortions per 1,000 women aged 15 to 44 per year in Germany to 90 in Eastern Europe, with a world average of 35. These rates tend to reflect the attitude of each country to comprehensive sexuality education and effective contraception rather than the sexual behaviour of the people who live there.

In Queensland, abortion is a crime under the Criminal Code, although case law means abortion is generally regarded as lawful if it is performed to prevent injury to the woman’s physical or mental health.

In NSW, abortion is generally regarded as lawful if it is performed to prevent injury to the woman’s mental and physical health, which includes economic and social factors.

There are no laws making specific reference to abortion within the ACT Crimes Act but abortion must be performed in a “medical facility” approved by the Minister of Health. Otherwise the tablets for medical abortion must be taken in New South Wales.

The Abortion Law Reform Act 2008 decriminalised termination of pregnancy and set out guidelines for how far in pregnancy an abortion can take place. Any woman can have an abortion in Victoria until she is 24 weeks pregnant. However, services for pregnancies beyond 17 weeks are limited.

The Reproductive Health Bill 2013 decriminalised termination of pregnancy and set out guidelines for when abortion can take place. Any woman can have an abortion in Tasmania up to 16 weeks pregnant without referral by another doctor. Abortion after 20 weeks is legal, but is rarely performed.

Although South Australia was the first Australian state to liberalise access to abortion through legislation, it is now one of the most restrictive. Abortion is legally available only in a hospital or clinic, if you have been resident in South Australia for more than two months and, if consented to by two medical practitioners who, after the woman is “personally examined”, regard that there is more risk to the pregnant woman’s life, or her physical or mental health than would be by continuing rather than terminating the pregnancy. All abortions must be reported to SA Health.

Abortion is legal before 20 weeks gestation if the doctor believes that the woman would suffer serious personal, family or social consequences or, otherwise, if informed consent is given. Informed consent is defined under the WA legislation as whether a medical practitioner, other than one performing the abortion, has provided or offered counselling to the woman about medical risk of continuing the pregnancy prior to and following a pregnancy termination .

A parental notification clause means that women less than 16 years need to have one parent informed and they are given the opportunity to participate in counselling before an abortion can be performed.

From July 1 2017, pregnancy termination was made available in the Northern Territory up to 14 weeks pregnant if "a suitably qualified medical practitioner considers the termination is appropriate in all the circumstances, having regard to:

Over 14 weeks pregnancy, two medical practitioners must agree that the termination is appropriate in all of those circumstances.

Is abortion legal in Australia?