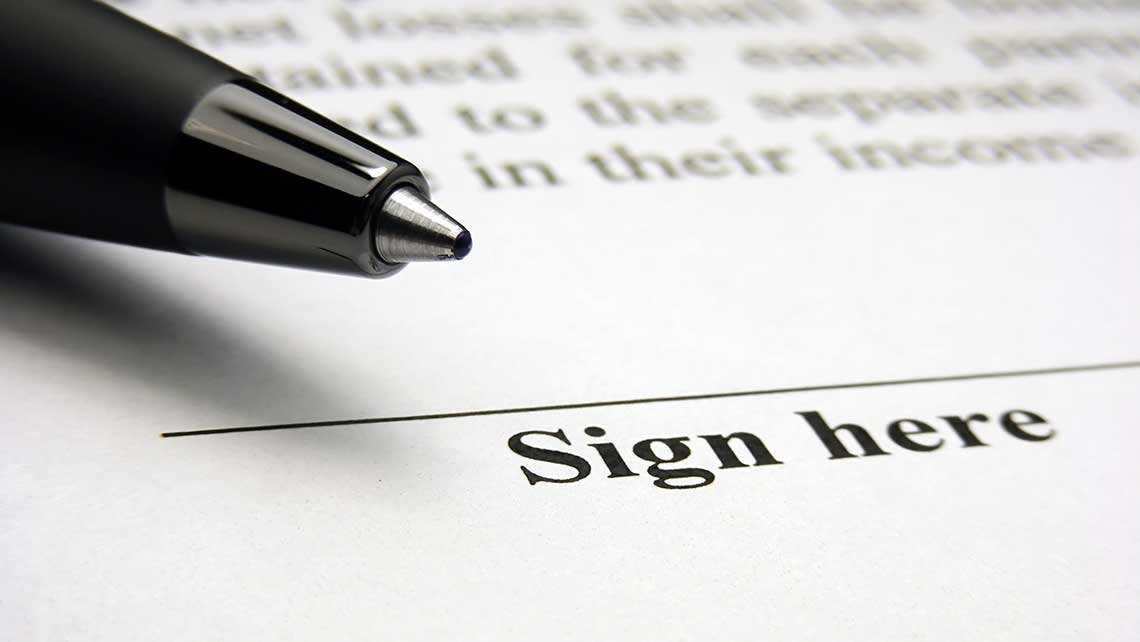 In general, a minor (less than 18 years) requires consent from a parent or guardian before treatment can commence, with the exception of an emergency or where treatment is of a minor nature. However, in Australia there are legislative provisions and common law principles that recognise the developing competency of adolescents to make decisions regarding their own medical treatment. As a result, in some circumstances, parents and their teenage children hold concurrent rights to consent to the child's treatment.

The Consent to Medical Treatment and Palliative Care Act 1995 prescribes that:

According to the Minors (Property and Contracts) Act 1970:

The Age of Majority Act 1974 requires a parent or legal guardian to consent to medical procedures for persons under the age of 18 years. However, if the practitioner assesses the child to have sufficient maturity to give consent and finds that the child adequately understands the nature and consequences of the treatment, that child is able to give their own consent.

A woman who is a dependant minor (under the age of 16) cannot give informed consent unless a custodial parent has been informed that the performance of an abortion is being considered and has been given the opportunity to participate in a counselling process and in consultations between the woman and her medical practitioner as to whether the abortion is to be performed.

A person “having authority in law” (custodial parent or guardian) must give consent if the woman under 16 years of age.

Common law applies in these Australian jurisdictions that do not have specifically legislation in relation to the issue of minors' consent to medical treatment. The common law position relating to a minor's competency to consent to treatment was established by the English House of Lords decision in Gillick v West [1986]. That case determined that minors may authorise medical treatment when they are old enough and mature enough to decide for themselves, provided they are capable of understanding what is proposed and of expressing their own wishes. This is commonly referred to as the Mature Minor or Gillick competent child. The level of intelligence and understanding required to give a valid consent is a question of fact.