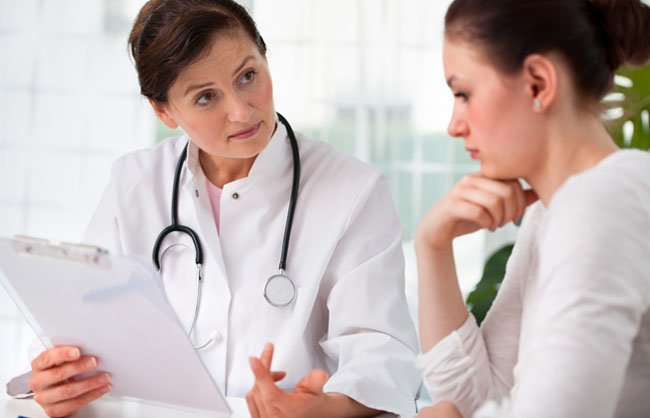 avoids surgery
With medication, termination can be performed up to 63 days after the start of your last menstrual period.
READ MORE 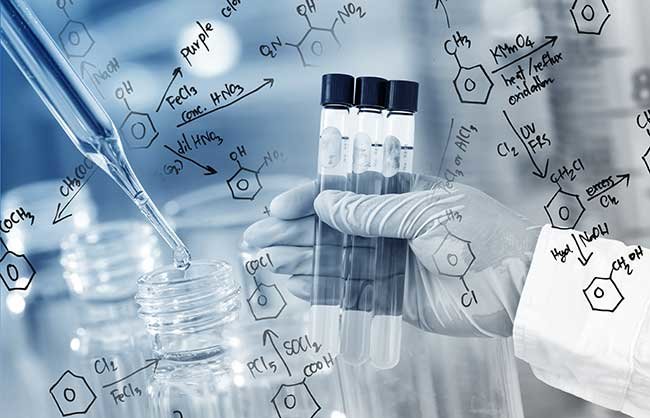 WHAT TO BE AWARE OF
Complications of medical abortion do occur in a few cases. Important information is discussed here.
READ MORE 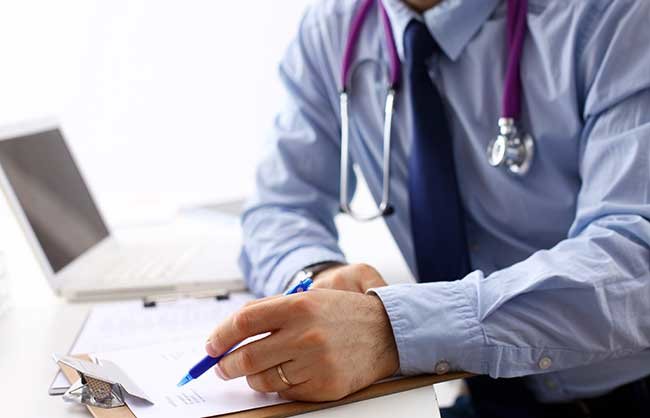 THE DIFFERENCES
A combination of two medications vs an operation performed with light anaesthetic in 15 minutes.
READ MORE

LET US HELP YOU NOW

Medical termination needs to be performed before 9 weeks. Avoiding delays minimises the outcome.
CONTACT US

THE HISTORY OF MEDICAL ABORTION

Medical abortion is the most important advance in reproductive health since the discovery of oral contraceptives. This medication provides women for the first time an alternative and discreet means for early termination of an unwanted pregnancy and has increased a women’s independence by providing greater autonomy and control over their most important reproductive decisions.

Medical abortion was initially approved in 1988 in China and France and then in Great Britain in 1991, in Sweden in 1992 and in other European countries throughout the 1990s. It has since been used by many millions of women worldwide. In USA, up to 2012, more than 1.5 million women had used medical abortion. Studies consistently show that abortion at home is comparable to the same outcome that a clinic provides but avoids harassment, intimidation and embarrassment that often may occur. Furthermore, medical abortion has now been approved up to nine weeks gestation.

Medical abortion is slowly replacing surgical abortion, not just as an alternative, but as a preferred method of pregnancy termination. The trend worldwide is undeniable. In 2015 medical abortions, in England and Wales, accounted for 66% of all abortions less than 9 weeks, doubled since 2005; in Scotland 88% less than 9 weeks. A continued upward trend has been reported in USA; 46% in 2015 which has doubled in just 3 years. In Norway, almost all abortions are now performed medically; in Sweden and Finland around 80% and Denmark and Iceland around 60%. Similar trends are seen in Europe with France standing now at 58%.

At The Tabbot Foundation, we provide telephone consultation with an expert doctor and then an interview with one of our clinical psychologists. If medical termination is considered suitable, we will provide all necessary medications, so you will not have to go to a chemist. Our registered nurse will support you through the process as well as a 24 hour on-call doctor. We will provide follow up until we can confirm that the pregnancy has been terminated.

Breaking down barriers to abortion in Australia (YouTube video) 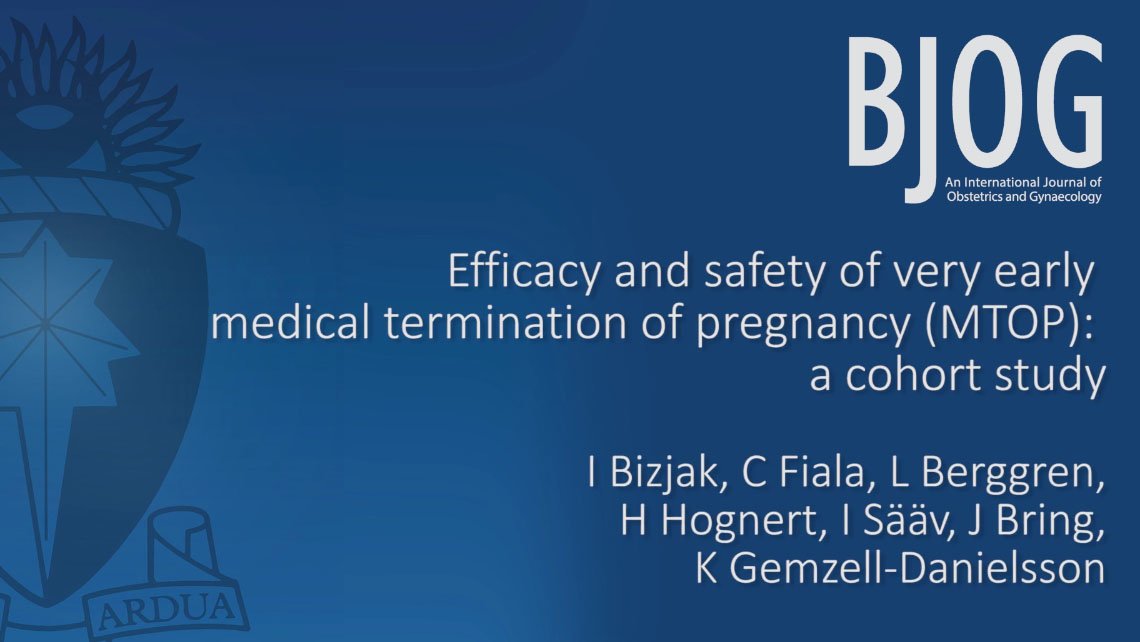 Dec 15 2017
This large retrospective cohort study provides evidence that medical termination of pregnancy in very early gestation, when no intrauterine pregnancy can be visualised on ultrasound, is a safe and ..
READ MORE 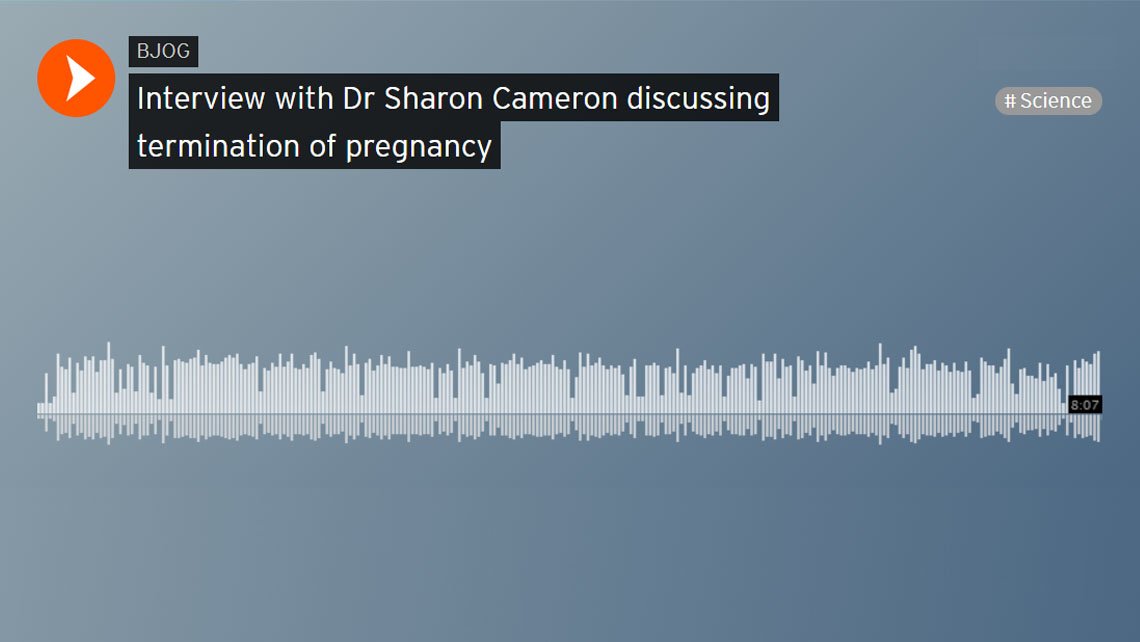