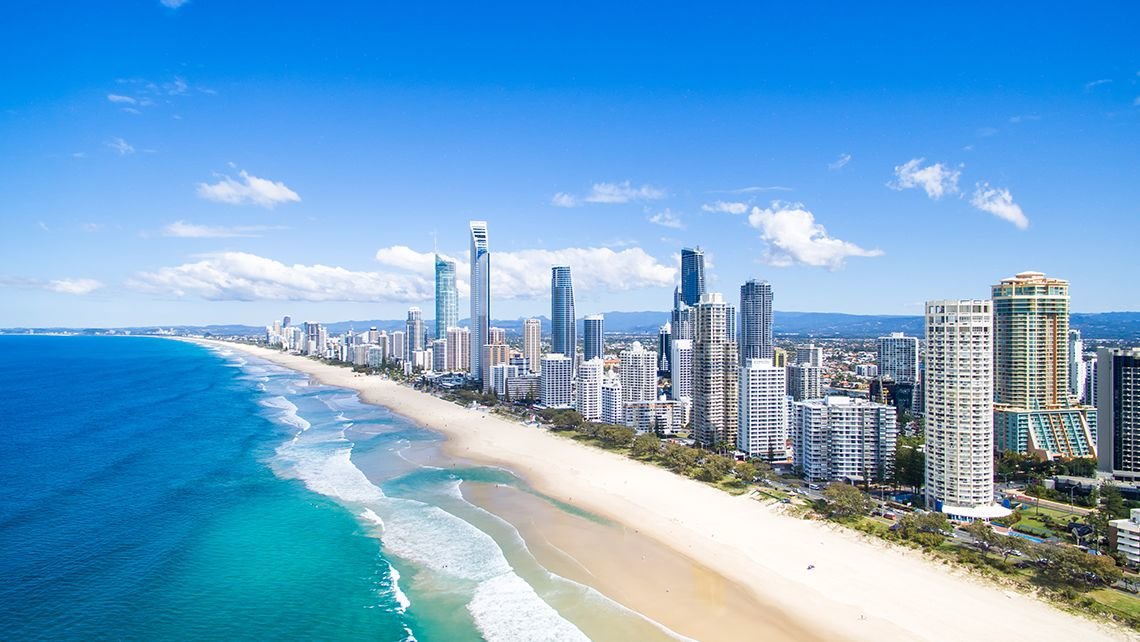 Not only Brisbane and the Gold Coast but also all Queensland women, for only $250 and all medications for $75, can have a medical abortion with 24 hour aftercare as a non-surgical alternative to an operation at an abortion clinic. You must live within two hours of a medical facility in the unlikely event of needing emergency care. No referral is required from any other doctor.

After a telephone consultation with an experienced medical practitioner and then an interview with one of our clinical psychologists, we will express mail all the medications that are necessary. This avoids the need to go to a pharmacy to get any pills.

All medications that you will require are sent by Australia Post Express Post in a plain non-identifiable package.

Express Post will take between 24-72 hours to the majority of major cities and towns in Queensland. 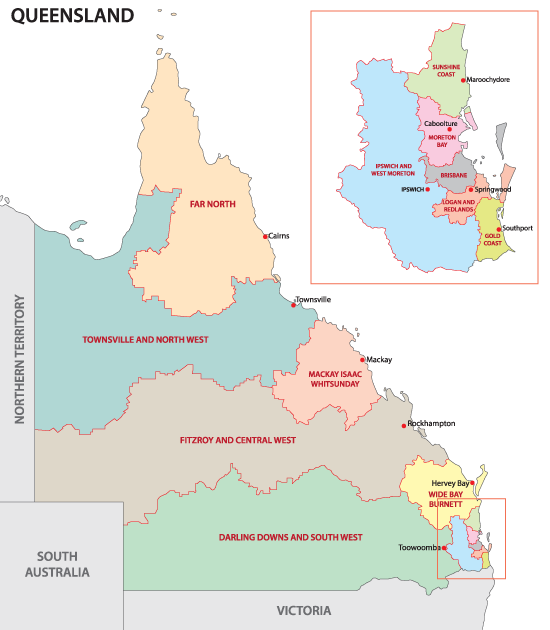 Apart from large cities and major towns, we provide services to all localities in Queensland, from the border at Coolangatta, to as far as Birdsville in the west and Normanton, Weipa, and Cooktown in the north.

Express Post may take between 48-72 hours for the following postcode areas:

In Queensland, abortion, legislated under clause 282 in the Criminal Code Act 1899, provides that A person is not criminally responsible for …… providing……medical treatment: if ...providing the medical treatment is reasonable, having regard to the patient’s state at the time and to all circumstances of the case. The test of lawfulness has been determined by the courts where it has been held that abortion can be lawfully performed where it is necessary to prevent serious danger to the woman’s life or physical or mental health. Social and economic considerations cannot be taken into account (R v Bayliss and Cullen 1986).

Former Labor MP turned Independent Rob Pyne introduced a Private Members’ Bill to remove sections relating to abortion from the Criminal Code on 10th May 2106. He said that “This Bill will protect vulnerable Queensland women and the doctors who are risking prosecution to assist them.” A Health Committee’s report into the Abortion Law Reform (Woman’s Right to Choose) Amendment Bill was tabled 26th August 2106, after an inquiry which received almost 1500 submissions and had several days of public hearings. Although there was a significant amount of evidence in support of changing Queensland’s current abortion law from expert witnesses in law, medicine, psychology and ethics, the Committee declined to recommend that parliament pass Pyne’s bill. Pyne introduced a revised Health (Abortion Law Reform) Amendment Bill 2016 on 17th August 2106 which was intended to sit alongside his initial bill to repeal abortion from Queensland’s 1899 Criminal Code. The second bill would amend the Health Act and address some of the concerns raised during the inquiry into the first bill. The Queensland Parliament website summarises this bill as providing for the following:

The Committee handed down the second report to the Queensland Parliament on 17th February 2017.

The LNP members of the committee – Mark McArdle, Mark Robinson both of whom had been vocal in their opposition to any change, and Sid Cramp – said they could not recommend the bill be passed in a statement of reservation.

They said "That ( the bills) added complexity and worryingly places members in the position that their choices may not result in the outcome they want or worse, put in place laws that are conflicting and uncertain," the LNP members said.

They also questioned whether the bills dealt with all issues, unintended consequences and amendments that would need to be made.

The report pointed out that the second bill would not directly amend the current law about abortion in the Criminal Code, which could leave the potential for legal uncertainty.

It would instead add to the Health Act, to set out who could perform an abortion, gestational limits, conscientious objection and protective zones.

"Community opinions about abortion are divergent, and often based on deeply held values," the Chairperson, Ms Linard said. "The committee carefully considered the views put to it in submissions and public hearings."

The committee received more than 1200 submissions to the inquiry into the second bill, and more than 2600 across the two bills.