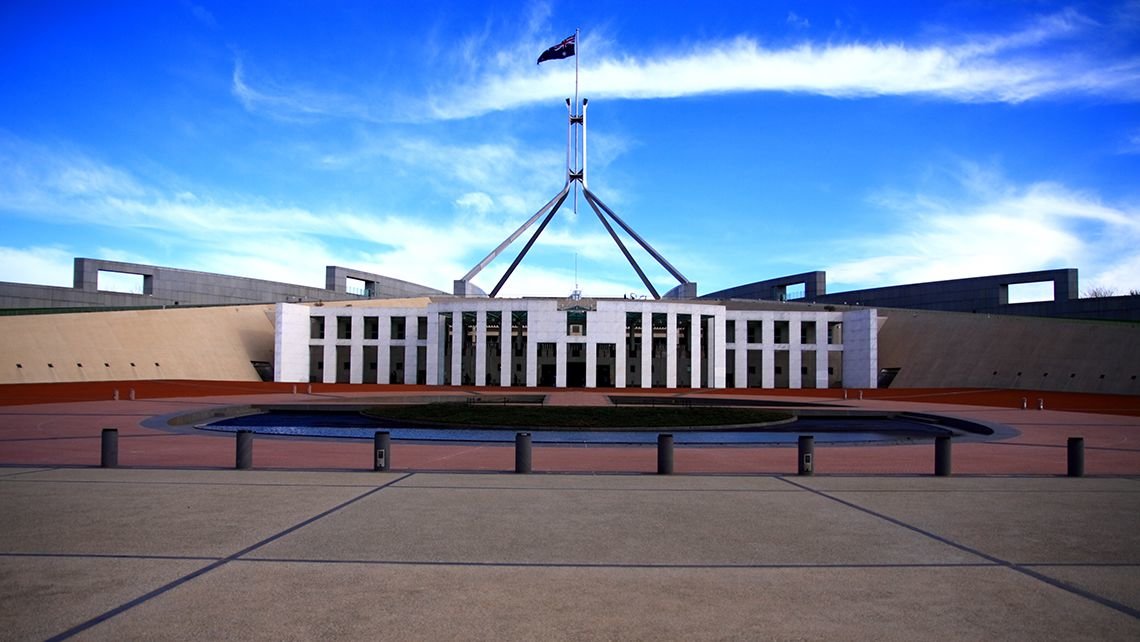 Although you live in Canberra, or indeed anywhere in the ACT, for only $250 and all medications for $75, you can have a medical abortion with 24 hour aftercare as a non-surgical alternative to having an operation at the only surgical clinic located in Canberra.

For Canberra women, because the law requires abortion to be performed in an abortion clinic, even just for taking a tablet, you can collect and take the medications in Queanbeyan. We will express mail everything that is necessary, avoiding the need to go to a pharmacy to get any pills.

This requires a signature and identification.

We will tell you the day that the medications can be collected and taken in NSW before you return home. 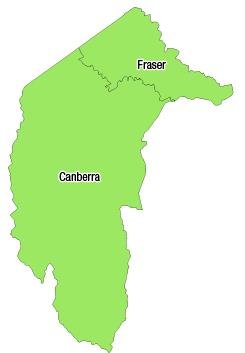 We therefore cannot provide medical abortion in the Australian Capital Territory but we can in New South Wales. In NSW, under Section 82 of the Crimes Act 1900 (NSW) it is an offence ‘for any person… to administer a drug to unlawfully procure a miscarriage’. The term ‘unlawfully’ has not been defined but, from previous legal cases, abortion is generally regarded as lawful if it is performed to avoid serious danger to the woman’s mental and physical health. Economic and social factors can be taken into account.

On 23 May 2016, Health Minister Simon Corbell said, while the government was committed to enabling women to make an informed decision and access abortion, the legislation did not differentiate between surgical and medical abortions. He has asked ACT Health for advice on the need for legislative change.