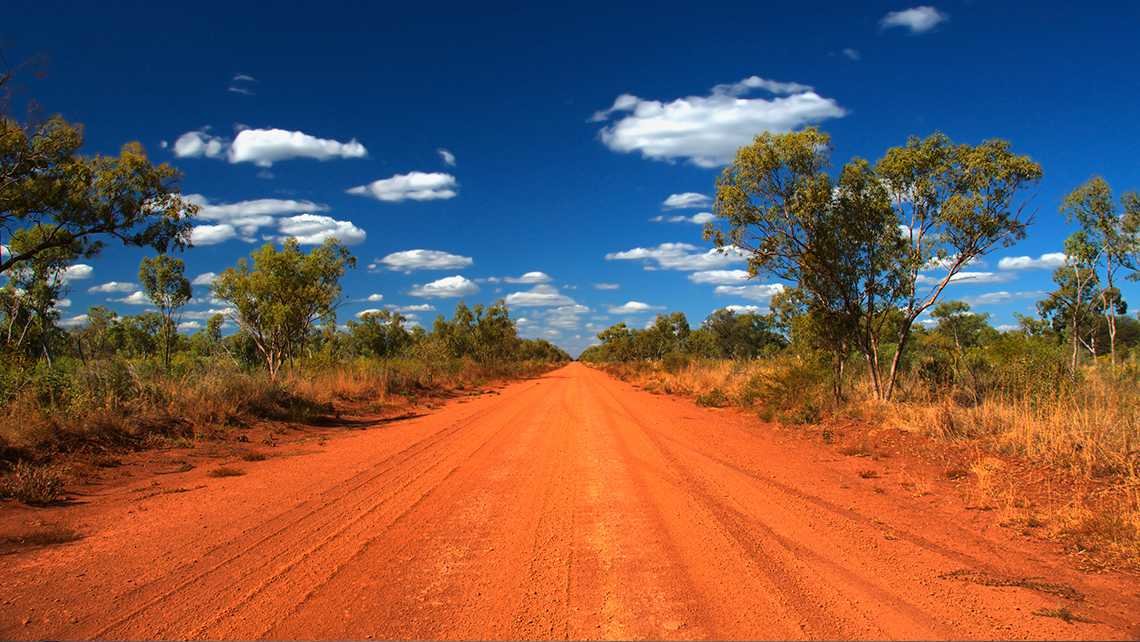 Darwin and NT women, for only $250 and all medications for $75, can have a medical abortion with 24 hour aftercare as a non-surgical alternative to an operation at a hospital or abortion clinic. Abortion law reform, after many years, has now made medical abortion available, not only in Darwin but also in Nhulunbuy, Katherine and Alice Springs. You must live within 2 hours driving time from a medical facility in the unlikely event that emergency care is necessary. The law does not require you to be referred by any doctor.

We will send all the medications that are necessary so avoiding the need to go to a pharmacy to get any pills. Our medication delivery time should be no more than 24-48 hrs.

Our service includes an interview with a clinical psychologist, not only to conform with the law, but also to give you clarity and support regarding your judgement.

The Termination of Pregnancy Law Reform Act came into effect on 1st July 2017. The Regulations relating to the Act allow that medical abortion be permitted if the woman resides within 2 hours driving time of a facility which could, if necessary, provide emergency medical care such as Darwin, Alice Springs, Nhulunbuy and Katherine. If you reside outside of these areas, we advise that surgical abortion should be considered.

All medications are sent by Australia Post Express Post in a plain non-identifiable package. Express Post will take between 1-2 business days to locations in the delivery areas of Darwin and Alice Springs. 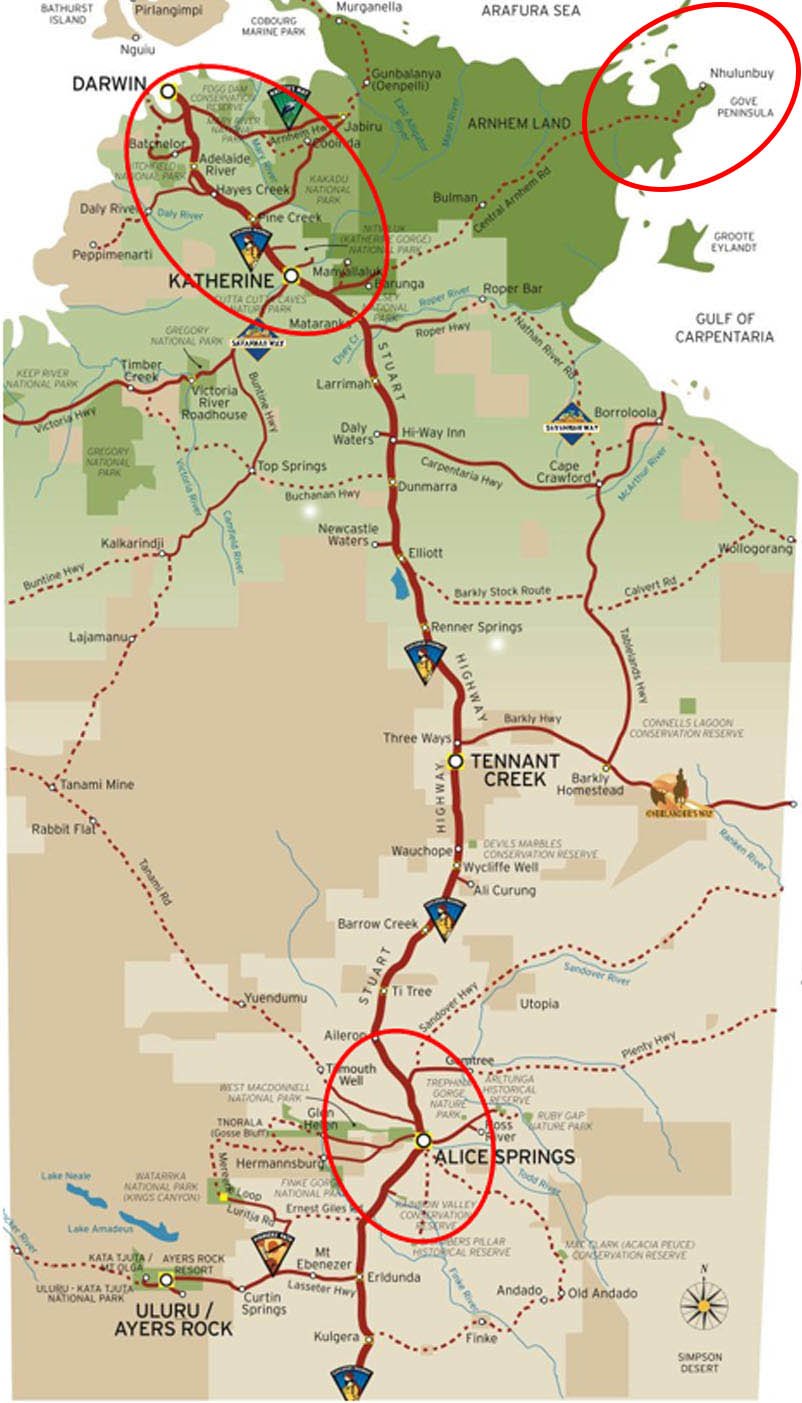 and Express Post may take an additional 72 hours to:

The Northern Territory Parliament passed a law decriminalising abortion and legalising the medical termination of pregnancy on 21 March 2017. Changes under the new law were legalisation of drugs for abortion for up to nine weeks gestation, medical and surgical terminations could be performed outside of hospital, safe access zones would be established around hospitals and clinics and abortion would be decriminalised.

This bill took four and a half years of public advocacy to be passed and there were several reasons for its success in 2017. The first was overwhelming public support for equity in health care and a strong community campaign.

The second reason was that 50% of the members of the 13th Legislative Assembly were women. No state or federal parliament in Australia at this time had this level of female representation. Women are better placed to understand women’s health needs and women in the NT were lacking this representation until gender parity came in the lower house of parliament in 2016.

Termination of Pregnancy Law Reform Act brought the Northern Territory into line with Victoria, Tasmania, Western Australia and the Australian Capital Territory. Part 5 18(g) of the Act provides for the setting of, by the Chief Health Officer, “standards, guidelines or requirements for the manner or doing anything required, anything to be done or performed under the Act”.