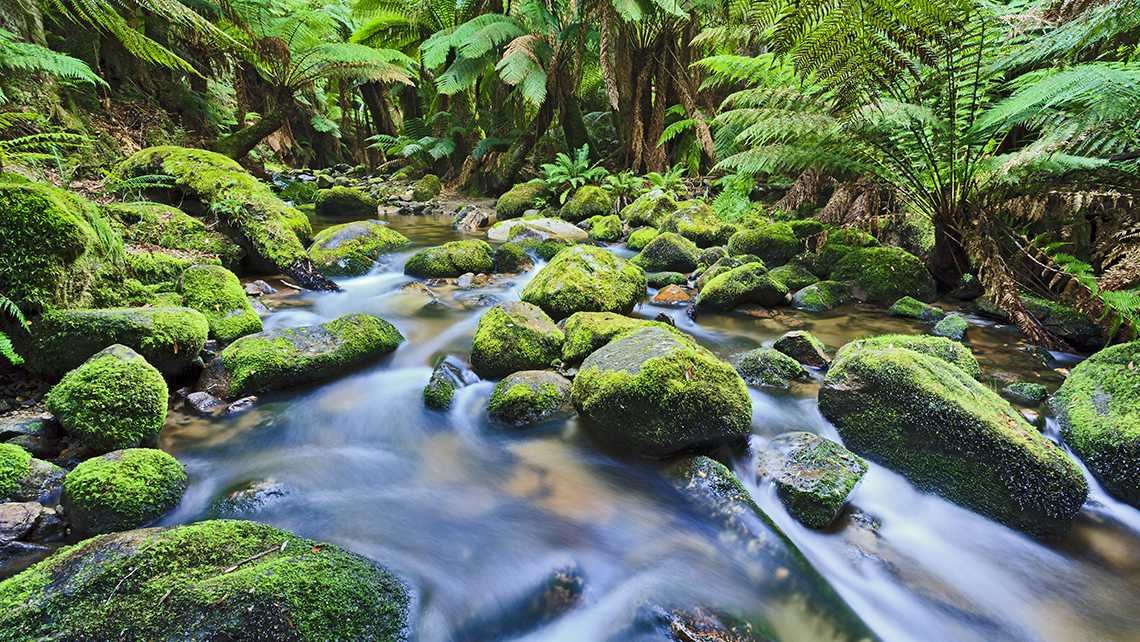 Hobart and all women in TAS, for only $250 and all medications for $75, can have medical abortion with 24 hour aftercare as a non-surgical alternative to an operation at an abortion clinic. Medical abortion provides privacy, accessibility and convenience; you will no longer have to drive to Hobart for an abortion.

Abortion law reform in Tasmania means that you do not have to be referred by another doctor to access our services. We will express mail all the medications that are necessary so this avoids the need to go to a pharmacy to get any pills.

All areas in Tasmania are serviced next business day or within 48 hours.

Express Post may up to take 48 hours for other areas.

In November 2013, Tasmania joined Victoria and the ACT in removing abortion from its criminal laws after seven months of deliberations in Parliament. Health Minister Michelle O'Byrne's said that "It brings our laws into the 21st century, into line with community expectations and the overwhelming majority of medical, legal and human rights opinion.”

Among the amendments was a change to the provision for doctors who conscientiously object to abortion to give women a list of willing practitioners. The Reproductive Health (Access to Terminations) Act 2013 gives women the legal right to determine the outcome their pregnancies, in consultation with their health professionals, up to 16 weeks gestation. After this time two doctors must 'reasonably believe that the continuation of the pregnancy would involve greater risk of injury to the physical or mental health of the pregnant woman than if the pregnancy were terminated'. It also includes an access zone around clinics to reduce the harassment and intimidation of patients and staff.