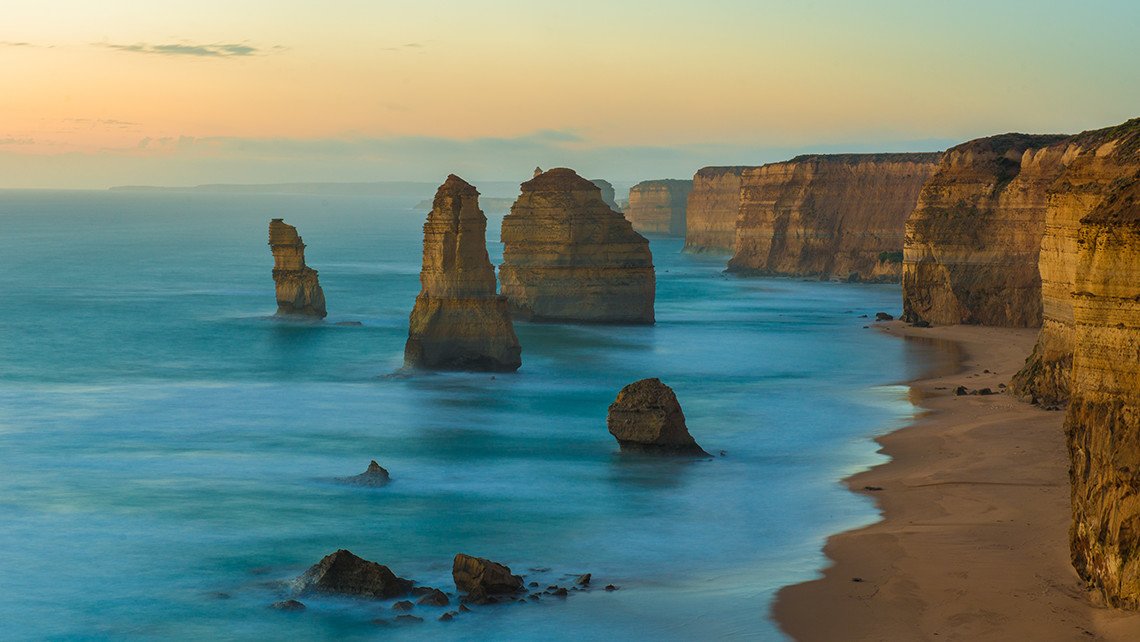 All women in Victoria, not only Melbourne, for only $250 and all medications for $75, can have a medical abortion with 24 hour aftercare as a non-surgical alternative to an operation at an abortion clinic. Our service avoids harassment, intimidation and abuse that many Victorian women suffered attending a surgical centre. No referral is necessary from any doctor.

We will express mail all the medications that are necessary thereby avoiding the need to go to a pharmacy to get any pills. Overnight delivery is usual to Melbourne CBD. 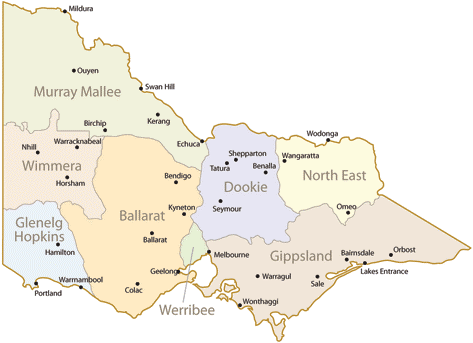 Most large cities and towns are next business day delivery, with rural towns taking 48 hours.

Legislation preventing protesters from coming within 150 metres of an abortion clinic was passed by the Upper House of the Victorian Parliament on 26th November 2015. The abortion buffer zone laws make it illegal for anti-abortion protesters to harass or film women going in or coming out of clinics.

In 2017 Dandenong Hospital refused to perform a termination on a woman who had a failed medical termination. No legal action was taken against the doctors concerned despite Minister of Health being aware of the breach. However, an internal review was put in place, management protocols were changed and the hospital authorities were reprimanded.