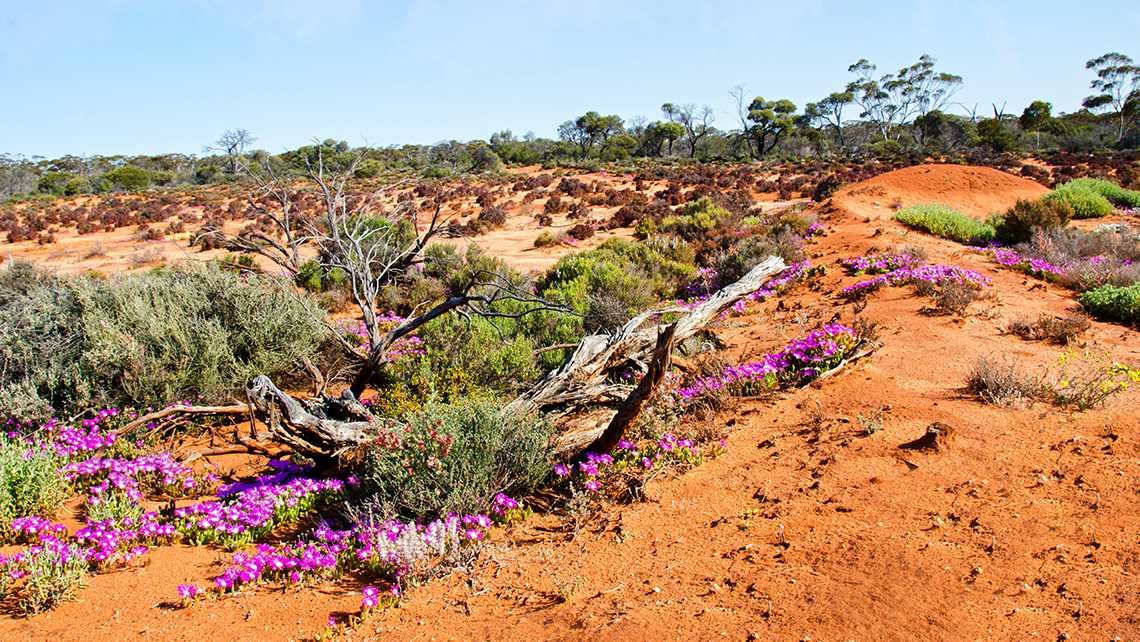 Although Perth and the south-western Australia has the largest population in all of Western Australia, for only $250 and all medications for $75, women anywhere in WA can have a medical abortion with 24 hour aftercare as a non-surgical alternative to an operation at an abortion clinic. You must live within two hours of a medical facility in the unlikely event of needing emergency care.

Western Australian law requires a second doctor to offer you counselling but counselling is not compulsory. We provide this service by telephone so you will not have to see any other doctor.

If we consider medical abortion suitable, we will express mail all the medications that are necessary. This avoids the need to go to a pharmacy to get any pills.

Parcel Collect, which requires a signature and identification, provides a more reliable and earlier delivery 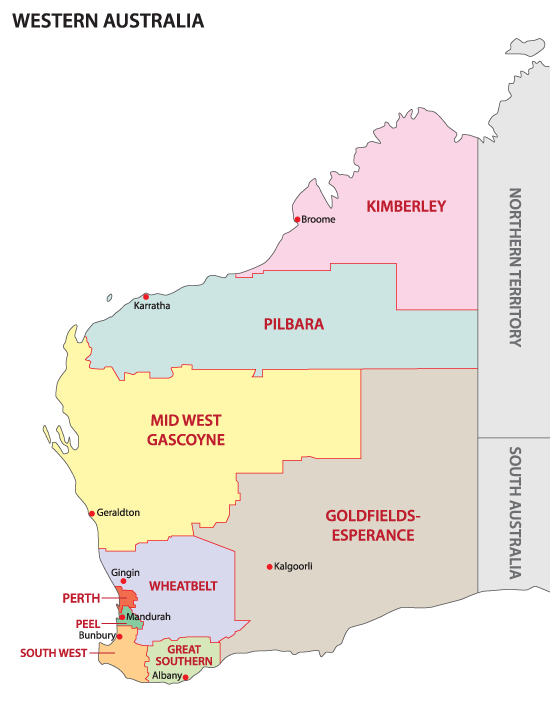 We service all rural and remote regions from as far as Kununurra in the north to Kalgoorlie and Albany in the south. Perth CBD is usually serviced by the afternoon on the next business day

Express Post may take between 24-48 hours for these areas:

Express Post may take up to 72 hours for more remote areas:

Until 1998, the position in Western Australia under the Criminal Code Act 1902 was similar to current Queensland law: unlawful abortion was a criminal offence. Although, there was no case law in WA to determine when abortion was lawful.

In May 1998, the Acts Amendment (Abortion) Act 1998 (WA) amended the Criminal Code 1913 (WA) and the Health Act 1911 (WA). The effect of the amendment was to make it lawful to perform an abortion after informed consent (under section 334 of the Health Act).

When the pregnancy is less than 20 weeks, informed consent is obtained by