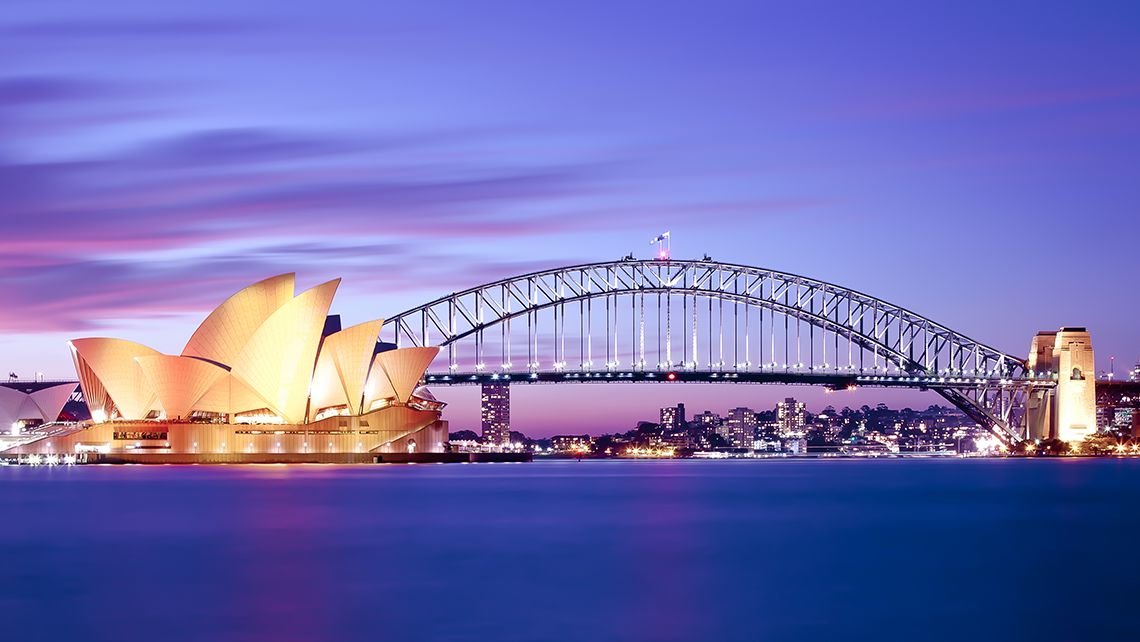 Sydney Gosford Newcastle and all NSW women, for only $250 and all medications for $75, can have a medical abortion with 24 hour aftercare as a non-surgical alternative to an operation at an abortion clinic. Our service includes all rural areas of NSW providing you live within two hours of a medical facility in the unlikely event of needing emergency care. No referral is necessary from any doctor.

An unplanned pregnancy can be stressful and the surgical option may not be practical for several reasons, not least of which are privacy, accessibility and convenience. Our service avoids harassment, intimidation and abuse that many women suffer, especially in Albury but also in other locations, when attending an abortion clinic.

If medical abortion is considered suitable, we will express mail all the medications, not just the pills that are necessary for the abortion, but everything that is required so you will not have to go to a pharmacy.

As well as large cities and major towns, we provide services to all remote regions in New South Wales. In general, next day delivery is available to Sydney and its environs, with rural towns taking 48 hours and remote areas 72 hours.

Express Post may take 48 hours for the following postcode areas:

In NSW, under Section 82 of the Crimes Act 1900 (NSW) it is an offence ‘for any person… to administer a drug to unlawfully procure a miscarriage’. The term ‘unlawfully’ has not been defined but, from previous legal cases, abortion is generally regarded as lawful if it is performed to avoid serious danger to the woman’s mental and physical health. Economic and social factors can be taken into account.

Abortion is illegal in NSW, under the Crimes Act 1900, although court decisions have established that abortion will not be unlawful if a doctor reasonably believes it is necessary to save the woman from serious danger to her life, mental or physical health. This is how people are currently able to access termination services. However, women as well as their doctors, remain vulnerable to prosecution for unlawful abortion, and removing it from criminal law will provide certainty to patients and doctors about their rights to access these health services.

The driving force in reforming the law had been taken up by Greens Upper House Member Mehreen Faruqi who introduced a bill into NSW Parliament on 11th August 2016 to decriminalise abortion in NSW and provide safe zones for women seeking a termination. The bill would replicate what has been done elsewhere in Australia.

Labor member Penny Sharpe put forward a second bill but it would do no more than establish safe access zones around abortion clinics in NSW. George Williams, dean of law at the University of New South Wales believes that “this would produce the odd result of providing protection for a practice that is otherwise outlawed.”

Debate of the second reading of the bill occurred on 11th May 2017 when the bill was voted down by a margin of 14-25 votes. Greens MP Mehreen Faruqi, who introduced the bill, said was "completely out of step with modern medical practice, community expectations and laws in almost all other states."

Instead, abortion remains in the Crimes Act, meaning women can only seek one if their mental or physical health is deemed to be jeopardised by a pregnancy.